What it says on the tin.
Post Reply
22 posts

Seeing them do this track at the time of its release Hammersmith Odeon 1975 blew me away.

Not in my top 3 Camel albums but a really robust album nonetheless. It's good to see the youngsters really appreciate Camel too.

Eddie Jobson musician extraordinaire - violin/keyboards - Diploma of Distinction from the Royal Academy of Music at the same 7, turned down from studying at The Royal Academy at 16 because he was too young - started a band instead.

But can the lad write a decent tune...?

Well, I have this album and the answer is maybe.

It's from the 80s album The Green Album although many think the album is called Zinc - which it is not.

It also has lead vocals by Eddie- for the first and last time and Gary Green from GG guesting guitar on some tracks.

I am going to do what I rarely do and play the track again: here we go!

It has a very 80s feel but gets better. the vocals are fine (but he's no Lee Jackson) and it's not a bad toon.

A One of the livelier tracks from The Snow Goose.Loved it at the time.
B I had this album. I’ve no idea where it went. No idea at all. It’s rather good.

i'm just luvvin this round so far. seriously.

i'm gonna give this one to camel. only becuz it makes me think of reap. that's what edges it. makes me bouncebouncebounce a lil more. both, worthy. 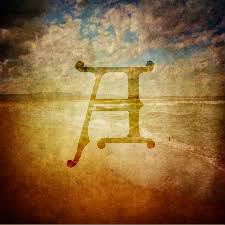 A is a wonderful slice of Camel from the album I regard as their best by some distance. Superb guitar from Latimer.

For one horrible moment I thought B was going to be Eye of the Tiger by Survivor but thankfully it morphed into Drama-era Yes which is an altogether more agreeable comparison. Not a bad track but a little synth heavy and lacked a bit of muscle.

These are both fine, but I can't say I'm quite connecting with either. A makes nicer sounds.

Camel is a band that has largely passed me by, but so far nothing I've heard has made me regret that. Jobson has more 'oomph,' I guess, but those dated synth sounds are just yucky.

Footy wrote:
The Who / Jimi Hendrix Experience Saville Theatre, London Jan '67
. Got Jimi's autograph after the show and went on to see him several times that year

Two more very enjoyable tracks. You know what? I'm starting to like this so-called "prog" music.

B
Where would rock 'n' roll be without feedback?
Top

Not heard the Eddie Jobson track before. I can hear hear why he was, albeit briefly, a member of Yes.

The Snowgoose is entry level prog.

On balance B
Top

Yeah the Camel track is a bit too obvious, sure it has been used before> I always enjoy listening to it though.
I like B although it's a very 80's sounding production. who the tune reminds me of U.K. a bit, decent vocals. Interesting pick.

A starts off like Bat Out Of Hell and then descends back into nasty, funk inflexed keyboard hell.
B is fighting a multitude of, admittedly well-played, fake synth instruments creating a soup of 80's touchstones.
So soup or Hell?
A.
Top

Too many of the synth sounds in Jobson's piece were not to my taste.

John aka Josh wrote:One of the better tracks from Camel's fourth best album.

Wow. You can tell Eddie was in Yes, briefly.

I have never 'got' Camel.

Camel is very familiar territory for me, I love The Snow Goose

Eddie Jobson did some amazing stuff as an instrumentalist with Curved Air, Zappa, Roxy Music, Jethro Tull... I like some of the stuff he did with UK, but that's down to John Wetton I suppose. I was ready to love his solo album, but it left me cold. I've always believed that he simply isn't much of a composer - no change there.

A- a wonderful tune from my 2nd favorite Camel album.
Love the tone of Andy’s guitar and light sounding keys.

B- 80’s Jobson- I’ve heard this album before and my memory was correct. First I thought it was going into Miami Vice theme then dropped into a nice vibe before the 80’s cheese singing that n my ales me detest this period in most prog. 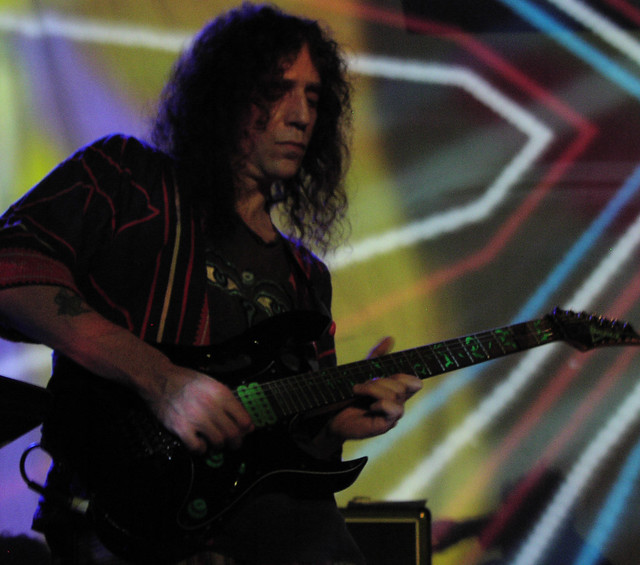 Return to “Other Competitions and Cups”