Tiny Tim - King for a Day

Tiny Tim - King for a Day

I am watching a Swedish doc on Tiny Tim, 75 minutes of sheer insanity: "Tiny Tim - King for a Day". The man was a misfit all his life, rejected by everyone, so much so that when he became famous and had millions of adoring fans (and even female companions), he couldn't give or take any love. Tiny Tim hit the right moment to get into showbiz: 1968, the year that changed everything. From the humble beginnings of performing with his ukulele in a freak show, where he was billed as 'The Human Canary", to his meteoric rise to the top, Tiny Tim rode the crest of a wave, culminating in his wedding on Johnny Carson's "Tonight Show", which had the second highest rating after the moon landing. He was one of a kind - grotesque and lovable at the same time. In fact, I laughed so hard during the film that I had tears coming out of the corner of my eyes. Thank God we once had Tiny Tim among us. We were truly blessed. 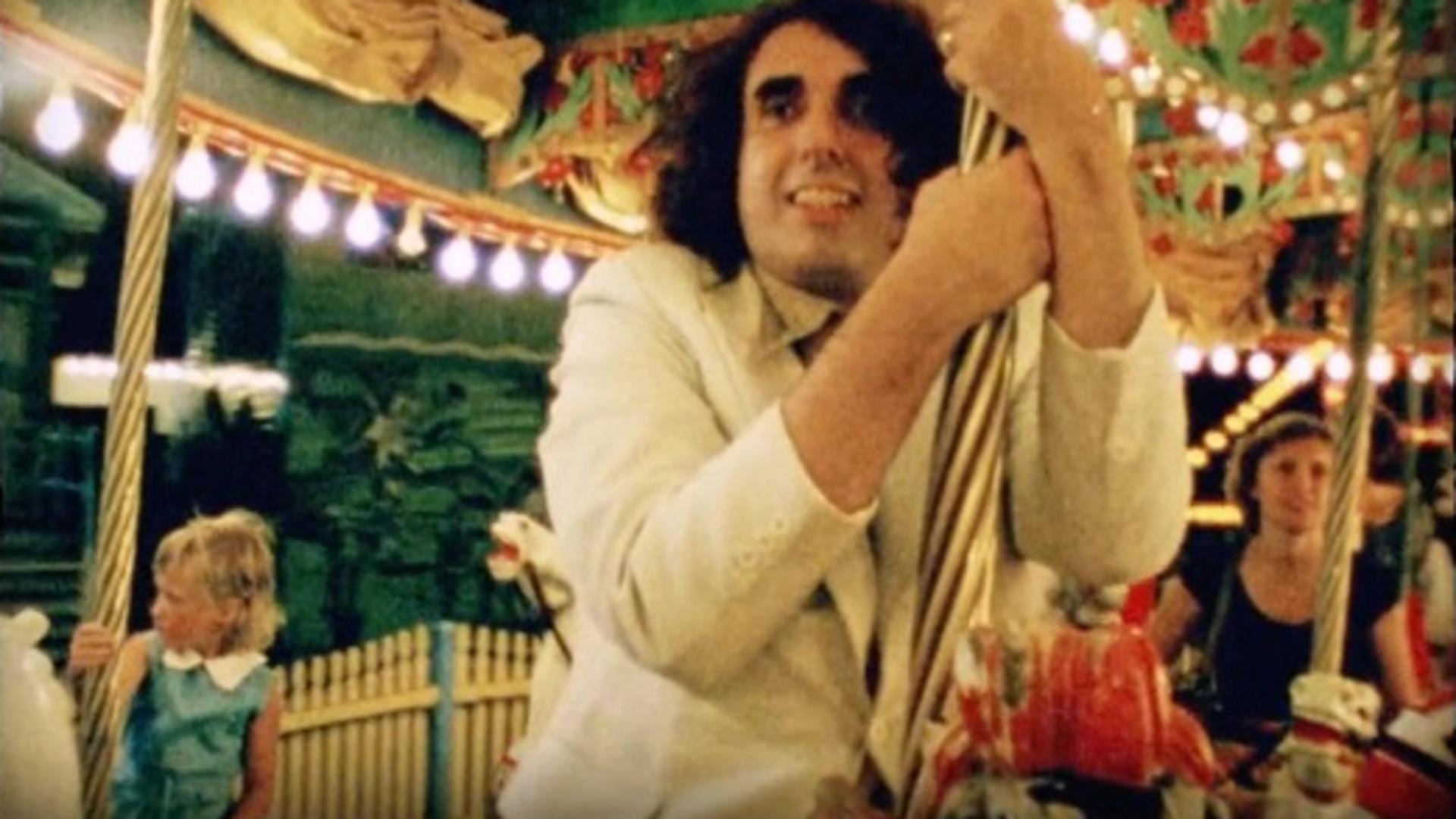 Last edited by GoogaMooga on 25 May 2022, 15:56, edited 1 time in total.
"When the desert comes, people will be sad; just as Cannery Row was sad when all the pilchards were caught and canned and eaten." - John Steinbeck
Top

A lot of people saw him as a freak, a joke, and a lot of people still do, and that's wholly understandable; but he really was a remarkable talent, if a somewhat fucked-up person. A friend gave me a book, Eternal Troubadour: The Improbable Life Of Tiny Tim by Justin Martell and Alanna Wray McDonald, and it was a page-turner. I'd love to see that documentary sometime.

I have the first edition of his biography, published by Playboy Press.
"When the desert comes, people will be sad; just as Cannery Row was sad when all the pilchards were caught and canned and eaten." - John Steinbeck
Top

Collaboration with Current 93, Nurse With Wound, and Tiny Tim:


There's a whole world of underground music controversy caused by Tiny Tim. When Current 93 started re-releasing his back-catalogue on their own Durtro label, it offended Death in June's Douglas Pearce so much due to that he cut off all contact with the band, due to Tiny Tim's apparent homophobic views. Gay neo-nazi offended by homophobic troubador; it just sounds like such a perfect tabloid headline.
Like fast-moving clouds casting shadows against a hillside, the melody-loop shuddered with a sense of the sublime, the awful unknowable majesty of the world.
Top

homophobic Jewish troubador at that.

I have/had a couple of his singles: Neighbourhood Children, with its fairground calliope style backing,was a stand-out, while his version of Great Balls of Fire was lot better than you might think.
In timeless moments we live forever
You can't play a tune on an absolute
Negative Capability...when a man is capable of being in uncertainties, Mysteries, doubts, without any irritable reaching after fact & reason”
Top
Post Reply
6 posts • Page 1 of 1