Who has the best moustache in rock & roll?

Who has the best moustache in rock & roll?

Perhaps the maleigned of all facial hair, the moustache has played a pivital part in defining the face of rock & roll. Who do you think has the 'stache with the most attiude, biggest influence, and most flair in the history of rock & roll?

Part Spanish waiter, part carnival barker, all frontman. The moustache of Freddie Mercury can even help you forgive the complete crap that is Kind Of Magic. . . .almost 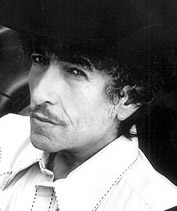 In the course of his forty year career, Bob Dylan has been many things- a folk icon, the king of protest songs, ramshackle rocker, the man who got the beatles stoned, street poet, and the voice of a generation. Add to this list his current incarnation, that of an older, creepier version of the guy in Sparks.

Equally at home at the supper club or rockin' the Paradise, the unemployed magician-like moustache of Dennis De Young of Styx deserves a Domo origato!

No, he didn't write any of Husker Du's songs. No he didn't sing any of Husker Du's songs. And yes, he did jackshit music wise after the Huskers split. Why then is he front and center? Simple- Misters Mould and Hart know that the secret to continued influence, post-punk legend status and and infinate hipster name checking all rides on the moustache of your bass player. He's a Minnesota chief now, and he still sports the stache.
He tries.
Top

Muskrat
World's Foremost Authority
Posts: 21354
Joined: 17 Jul 2003, 01:05
Location: Next to the park; across the street from the college; and the freeway at my back
Contact:
Contact Muskrat
Website

Things that a fella can't forget...

Mike Boom wrote:It is brilliant of course, probably the best of the complete Thick as a Brick boots.

Lemmy was disqualified- his moustache is connected to his sideburns, so it's not a true moustache.
He tries.
Top

GoogaMooga wrote: The further away from home you go, the greater the risk of getting stuck there.

Re: Who has the best moustache in rock & roll?

king of the divan
Top

Everything now is concerned with formats. This is, Fuck your format. Put this in your own fuckin' format. Nine and a half minutes long, with a 45-fuckin'-second last note. Rilly hope you enjoyed it. Haw haw haw."
Top

it's like syncrhonised periods, syncrhonied moustaches
king of the divan
Top 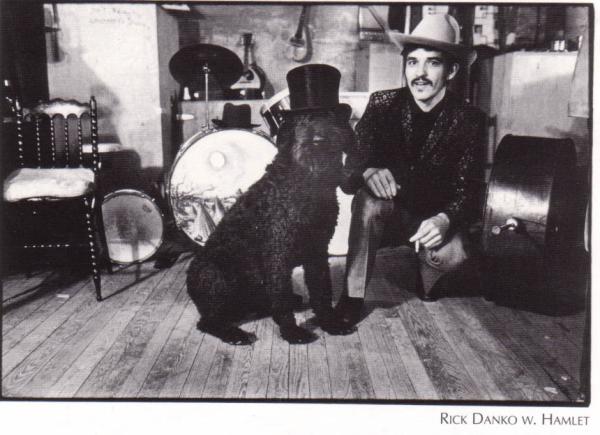 Frank Zappa.
Aries March 21 - April 19
The corpse of 16th-century astronomer Nicolaus Corpenicus will rise from the grave this week to explain, once and for all, that the universe does not revolve around you, you self-centered prick.
Top

Muskrat
World's Foremost Authority
Posts: 21354
Joined: 17 Jul 2003, 01:05
Location: Next to the park; across the street from the college; and the freeway at my back
Contact:
Contact Muskrat
Website

"We haf wayz of making you listen..."
Things that a fella can't forget...

Mike Boom wrote:It is brilliant of course, probably the best of the complete Thick as a Brick boots.

Walk In My Shadow wrote:If Spaulding buys it, I'll buy it too.

is the correct answer.

I think Slim has excellent taste in music.
Top

Duane Allman - and who needs the photo.
http://www.youtube.com/watch?v=m-C2Ar4gpi8

Jimbo wrote: my gay friend told me all one has to do is take half. Sounds sensible. Try it.

Copehead wrote: they are choosing to monitor butt hose

Out of those you've offered I voted for Freddie Mercury because everytime I think of a singer with moustaches I automatically think of him first.


Here are a couple more of choices that deserve to be mentioned as well: 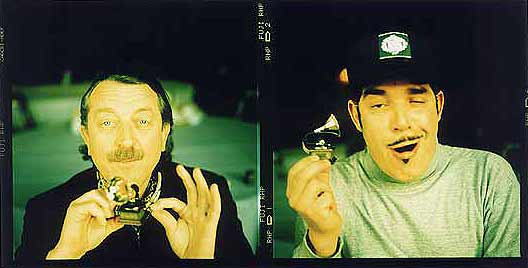 SCATMAN JOHN
...Pick me up
Pin me down
Beg enough
Shoot me down...

The Smamfy wrote:*pisses herself laughing at University of Huddersfield cachet*

Funny as hell, innit? I pissed myself laughing at that as soon as I found that picture too. What the hell has Scatman John got to do with Huddersfield University at all?
...Pick me up
Pin me down
Beg enough
Shoot me down...